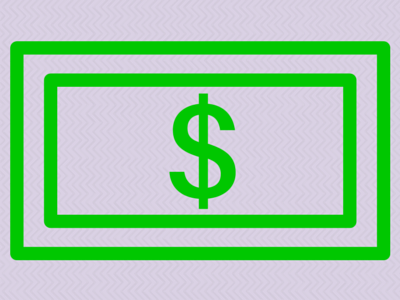 According to a report by ISO’s Property Claim Services (PCS), private U.S. property/casualty insurers’ net income after taxes rose to $34.7 billion in 2010 from $28.7 billion the year before.

That’s a growth of nearly 21%, with insurers’ rate of return on average policyholders’ surplus  – a key measure of overall profitability –  increasing more than 10%, from 5.9% to 6.5 percent.

Sounds great, until you realize that all of that growth came from investments, not insurance underwriting. In fact, net losses from underwriting in 2010 ballooned some 246%, to $10.4 billion from just $3 billion in 2009. The combined ratio — a key measure of losses and other underwriting expenses per dollar of premium — deteriorated to 102.4 percent in 2010 from 101 percent in 2009, according to ISO and the Property Casualty Insurers Association of America (PCI).

Contributing to the increases in the insurance industry’s net income, the overall rate of return, and surplus, insurers’ net investment gains — the sum of net investment income and realized capital gains (or losses) on investments — grew $13.8 billion to $52.9 billion in 2010 from $39.2 billion in 2009.

Insurance companies aren’t hurting. But it’s getting harder and harder for them to make money on underwriting without increasing premiums, and underwriting, like investing, is speculation. The idea is to make money from it, not use other income to finance it. So you can count on premiums continuing to rise for the foreseeable future.

That’s the bad news. The good news is that costs also are going up for low-rate competitors. So it’s time to get in touch with past customers who left for lower priced coverage. Their rate gap may not have shrunk, but as the rate paid increases, value-added service becomes more important, may be important enough to get them back.